Three Classic Cocktails and How They Got Their Names

From sweet to savory or even spicy, cocktails are subject to variation. But where did they start? Learn the stories behind three classic cocktail origins.

Designed for specific tastes, cocktails are created out of various circumstances. Learn the origins of three classics drinks: the Bloody Mary, the Martini, and the Old Fashioned. 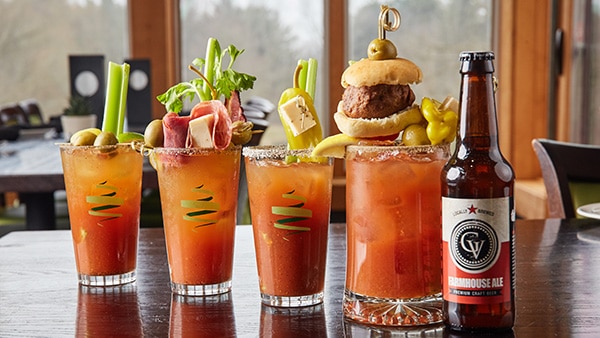 Bloody Mary
A brunch staple, this combination of vodka, tomato juice, Worcestershire sauce, and spices has evolved to be accompanied by an endless number of garnishes—although the standard is still a stalk of celery. The most popular tale claims that the Bloody Mary was invented in Paris in 1921 by an American bartender, Petiot, who had a patron name the drink after a woman he used to know. Petiot later perfected his tomato juice cocktail ten years later in New York City, calling it a Red Snapper. 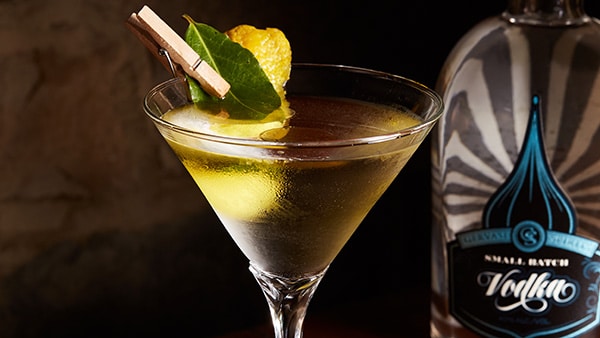 Martini
Perhaps no cocktail has as many variations as a Martini: dry, wet, shaken, stirred, and dirty, just to name a few. The classic mixes gin with dry vermouth and includes an olive garnish. According to the origin story, it derived from Martinez, a city in San Francisco’s Bay Area. During the Gold Rush, a man who struck gold went into a bar and asked for a celebratory drink; the bartender threw together what he had and named the drink after the town.

Jerry Thomas, author of the America’s first published drink book: Bar-Tender’s Guide (1862), was in San Francisco around this same time as well.  It is highly likely that when he returned to New York in 1851 and opened a bar, he spurred the Martini’s rapid rise in popularity featuring both gin and vodka.

Nowadays many versions of the martini exist from the classic cocktail to new contemporary libations. A great place to sample martinis is at a new, up-and-coming cocktail lounge and bar, The Still House at Gervasi Vineyard. The GS Vodka Martini uses the classic recipe featuring Gervasi Spirits Vodka, dry vermouth, bay leaf tincture, and a drop of olive oil, with a bay leaf and lemon peel. Or try a contemporary twist with the Guava Martini with Belvedere Vodka, guava, pear juices, mint and jalapeño. Or the Espresso Martini made with Gervasi Spirits Vodka, Kahlua, Bailey’s, fresh brewed GV Espresso, available only at The Still House. 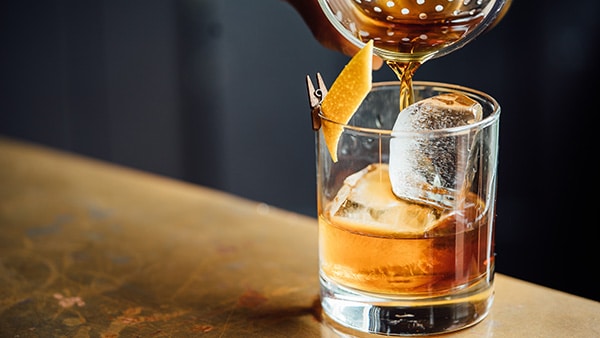 Old Fashioned
In 1936, a man wrote to the New York Times complaining about how cocktails had gone astray from their pure origins, so the story goes. Back in his day, he claimed he would go into a bar and the bartender would place sugar, bitters, and ice in a glass and give it to him with a bottle of bourbon. This allowed him to pour his drink himself. Sound familiar? The Old Fashioned gets its name for being a classic old-fashioned cocktail.

Looking for an Old Fashioned that’s sure to please? Try the Gervasi Spirits Wine Barrel Bourbon, with bitters, sugar cube, and muddled with a cherry and orange. The wine barrel infusion has a wonderful depth of flavor to add complexity to an otherwise traditional cocktail. The Still House features an extensive bourbon and whiskey list, offering 28 brands from which to choose, including local and high end options. Sample three at a time and indulge in a tasting experience accompanied by a salty snack side car. 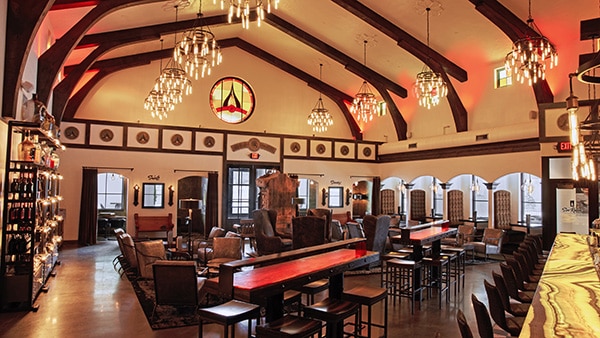 Thirsty yet? Gervasi Vineyard, a destination winery resort in Canton, OH features a distillery and craft spirits. Sample from an expansive line of bourbons, vodkas, and gins. Plan a visit to Gervasi Vineyard to enjoy a specialty or classic cocktail at one of three Italian restaurants or The Still House cocktail lounge and bar.