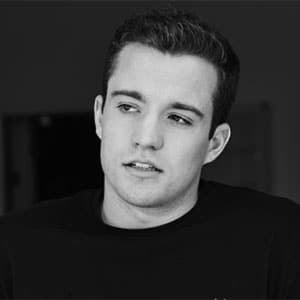 Charlie Puth’s younger brother Stephen is making a name for himself. After signing with Arista Records in 2018, he released his seductive debut single, “Sexual Vibe,” which was followed by the heart-wrenching “Half Gone.” Together, the two tracks garnered over 30 million streams on Spotify and Apple Music. We’re excited to welcome Stephen to The Still House as he promotes his third single, “Look Away.”

Join us at 7pm for a free acoustic performance (3 songs) followed by a meet and greet with the artist!